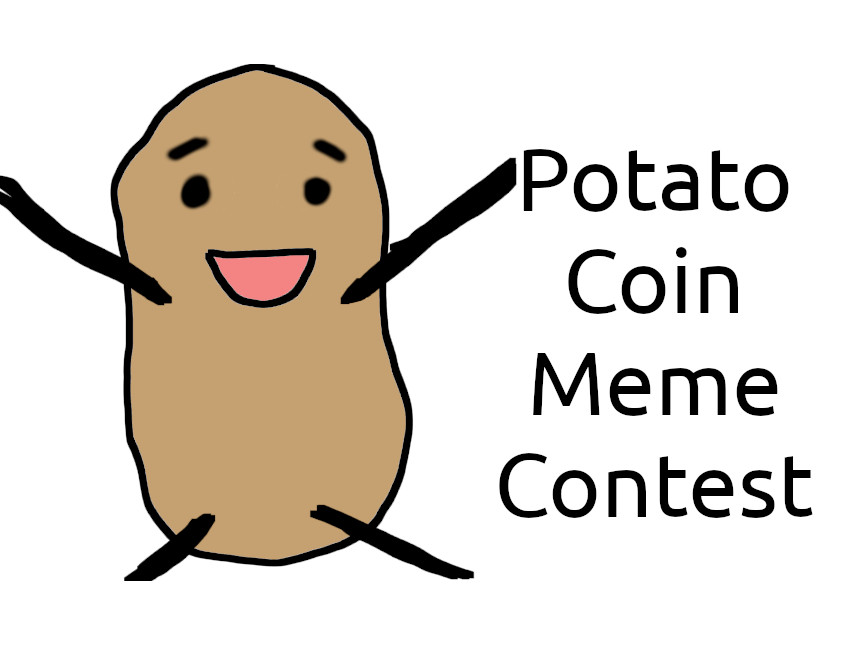 How are you my fellow Potato farmers? Potato Overlord here, coming to you with an important message.

Our meme supplies are depleting, and we need a fresh batch of sweet dank memes STAT! ASAP. As soon as ASAP.

For that reason, I’m announcing our first ever Potato Coin Meme Contest! That’s right, you’ll have the chance to show your humor and win some free POTA while doing it!

Here is an example

You have until Saturday, November 27th 2021 to post your potato memes. We can’t take too long or our potatoes will go bad… After that, the community will VOTE via a Twitter poll on the best memes, and 20 winners will share 4+ MILLION POTA! Oh boy, you’re gonna need a big truck to carry all of them.

This totals 4.16 Million POTA in prizes, but it doesn’t look clean in the title so we’re just gonna leave it at 4 million 😎

Now, go and make the dankest memes, you beautiful people! 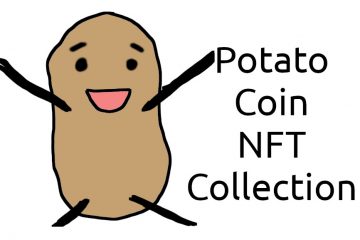 How are you doing fellow potatoes? I hope no one riped the past few days. This week has been amazing for Potato Coin and its community but we want to grow even more. Use pesticides Read more…