Why do you need Potato Coin in your life?

Potato Coin runs on SmartBCH. That means it will send your potatoes to their destination in 15 seconds

Everyone should read the #Bitcoin white paper. Anyone who does will notice that it isn’t describing #BTC
@saylor @nayibbukele @maxkeiser
https://www.bitcoin.com/bitcoin.pdf

The maximum amount of POTA tokens is 1 Billion. No more can be created. No weird tax for transactions.

Up to 10% of tokens were distributed for free by airdrops to anyone who asked, until launch day!

70% was sold during the IBO on Benswap, 20% was reserved for dev liquidity and 10% was kept for potato marketing

That's not necessarily important, but it's true 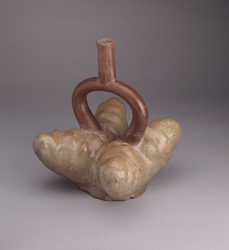 Primitive humans domesticate potatoes. They did not keep them as pets, in fact they grew them to a satisfactory size and then ate them. 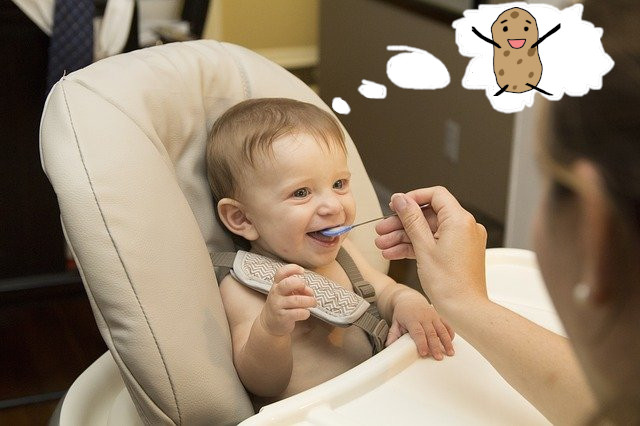 The Potato Overlord eats his first potato as a toddler and conceives the idea of a decentralized, trustless, Proof of Work  cryptocurrency on a blockchain with low fees. 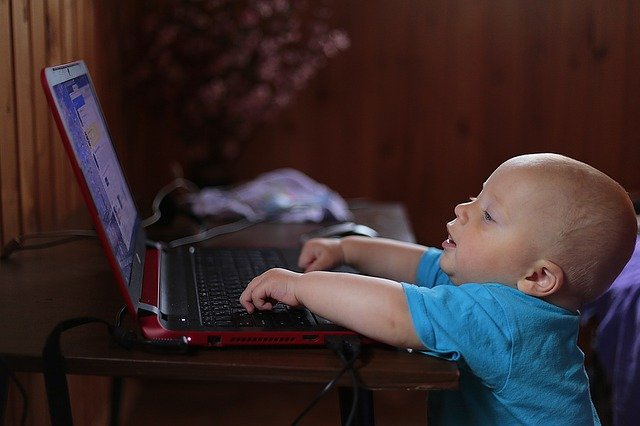 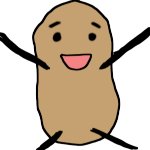 Look at how happy he is! 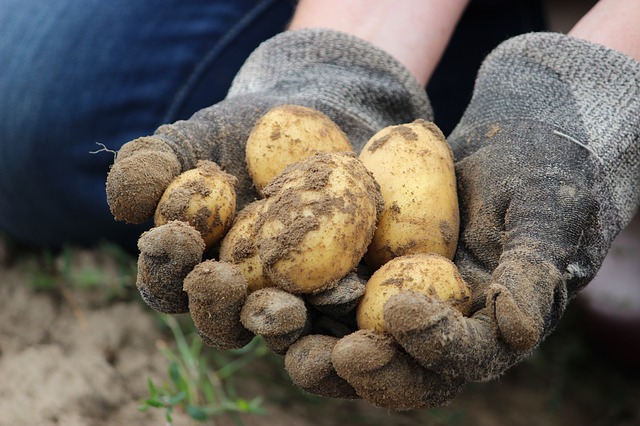 Initial distribution of 500,000,000 POTA begins for free to anyone that asks using our Telegram channel

Initial Ben Offering is launched on Benswap and completes in just 6 hours raising potatoes which go straight to liquidity! 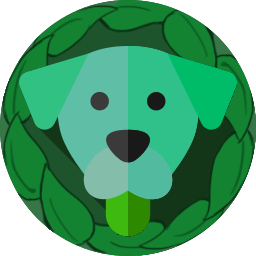 POTA was listed on BenSwap and enabled for swaps!

Our favorite potato gets recognition on Mistswap and obtains liquidity on a new DEX! 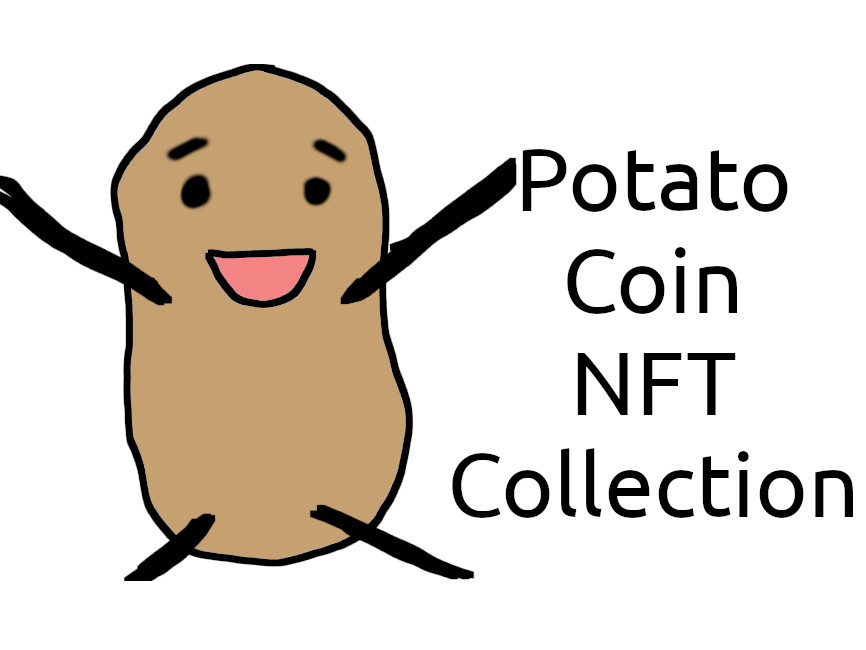 The first ever potato NFT collection on SmartBCH released for free, for potato holders and liquidity providers

POTA is listed on Verse DEX, the new  exchange by Bitcoin.com!

2023
2023+
Potatoes become the official currency of the universe 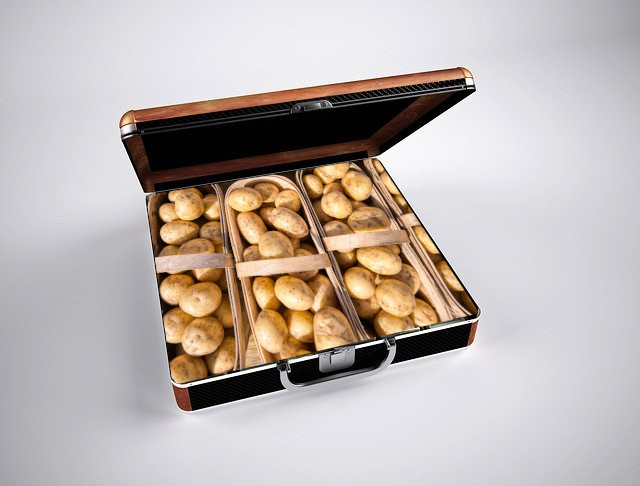 And that's just the beginning.

How to get Potato Coins? (POTA) 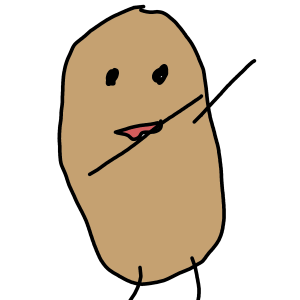 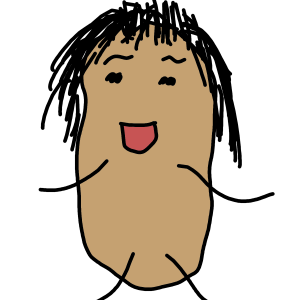 Will talk you into eating as many potatoes as humanly possible

These are totally real people and they definitely said those things 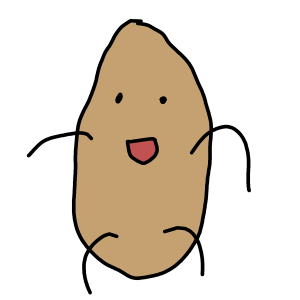 "After I got some Potato Coins my wife came back, my son started talking to me again, my Twitter got an extra follower and I grew a centimeter taller" 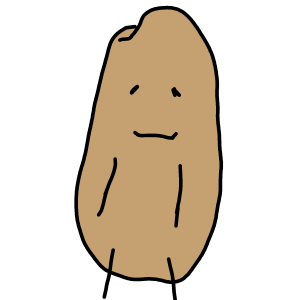 "Wow! What an amazing coin! It changed my life for the better! I can never picture my life without Potato Coin anymore! -Send us your address for payment. Don't forget to remove this part of the message ." 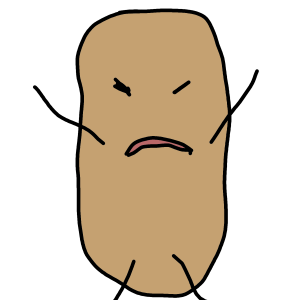 "What is this shitcoin and how do I remove it from my wallet?"

Potato news, guides and other stuff 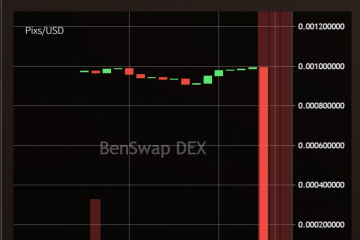 Why Pixs was an obvious rugpull from the start

Many people fell victim to this elaborate scam because of how well it played out. But there were 2 obvious red flags that people missed is how they set up the IBO. How an IBO Read more… 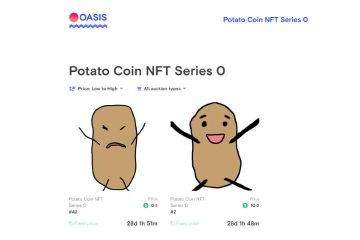 How to sell your POTA NFT on Oasis.cash

Hello you beautiful farmers. We have great news for all you POTANFT holders. Our “NFT Series 0” collection is now tradable on Oasis.cash! This post will show you how to create your auction, or buy Read more…